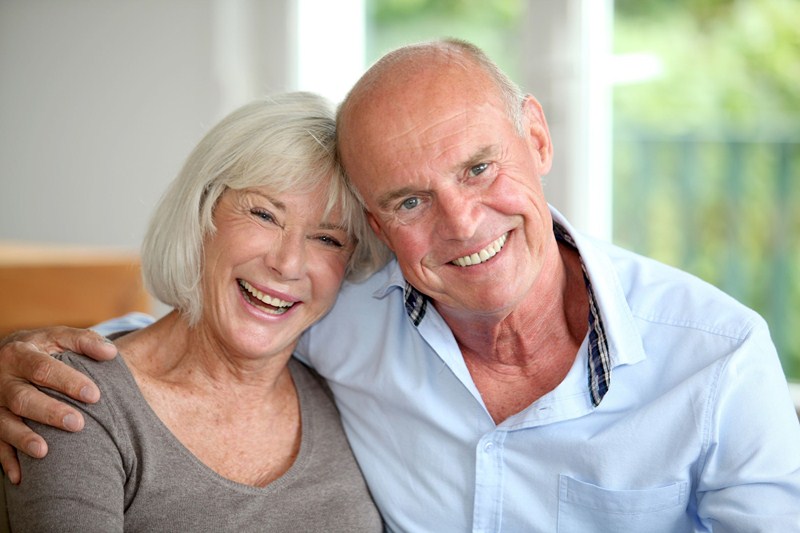 In a joint statement from the BBC and the Department for Digital, Culture, Media & Sport it has been announced that the changes introducing television licence charges for the over-75s has been delayed. These changes had been due to come into effect from 1 June 2020 but have now been delayed until at least 1 August 2020 due to COVID-19.

'The BBC board has decided to delay changes to over 75s licence fees. We are in exceptional circumstances. Now is not the right time. We are fully focussed on delivering our services to the public at this difficult time.'

When the new rules are introduced, only low-income households where one person receives the pension credit benefit will remain eligible for a free licence which the BBC will pay. There will also be penalties for non-compliance and even those aged over 75 and living in a residential care home, supported housing or sheltered accommodation will be required to hold a licence.

Whilst this news is likely to be welcomed by those affected, there are ongoing protests to have the introduction of licence fees for the over-75s scrapped.

With our newsletter, you automatically receive our latest news per e-mail and get access to the archive including advanced search options!